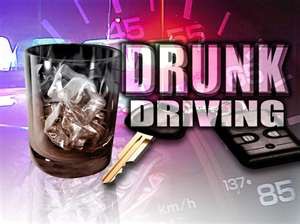 Prom season is here, and graduation is right around the corner. Starke County Sheriff Bill Dulin and Prosecutor Nick Bourff want local youth to celebrate both safely and soberly. Dulin notes it is illegal for anyone under 21 to possess or consume alcohol. In spite of that, he says young drivers make up a significant proportion of drunk drivers causing traffic crashes on Indiana’s roadways. Drivers under 21 who are caught driving with even a trace of alcohol in their systems will have their driving privileges suspended.

Dulin says prom should be celebrated as an alcohol and substance free event. He says doing so takes the combined effort of school corporations, parents, students, law enforcement officials and Starke County residents.

“You’re going to remember your prom for the rest of your life. Don’t be a statistic,” Dulin said in a news release. “Don’t drink and drive!”